Quick question…what do you think is the difference between a good idea and a bad idea?

Well, there are a lot of possible answers and just so that you know…there’s are no right nor wrong answers.

Schedule A Call With Me 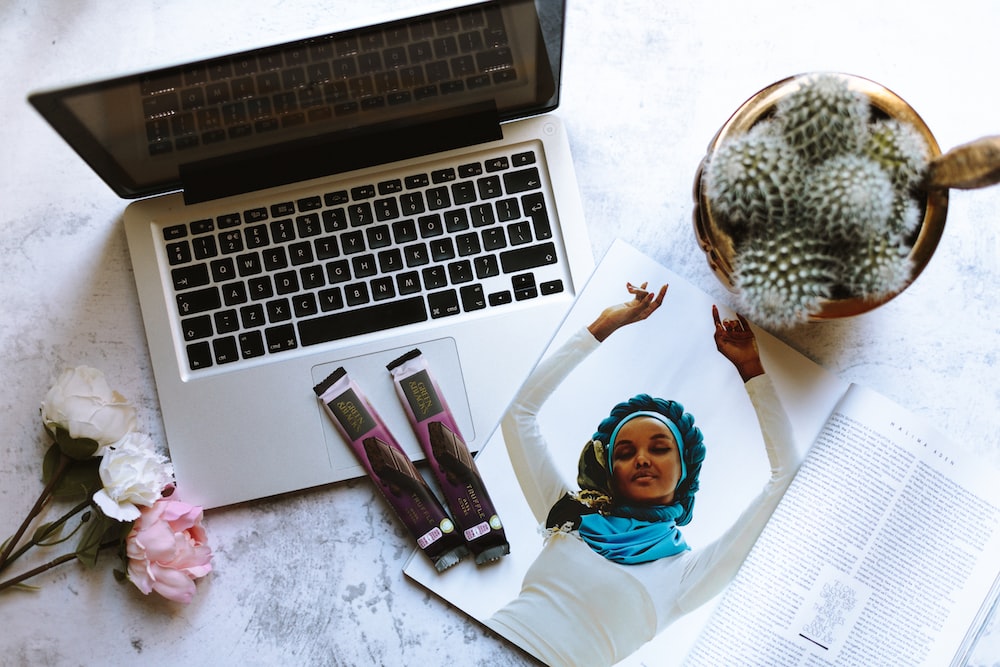 The easiest one is that a good idea is, well, good. A good idea resonates within its given community. It has legs. People like it. They get behind it. They support it. They own it. Why? Because the idea fills a need in that particular community.

Now, let’s look at a bad idea. It’s bad because it doesn’t resonate. It hits conflicting notes within the community that it should benefit. Because of this, the bad idea doesn’t gain as much support as the good idea. The good idea is accepted, the bad idea isn’t.

Some communities can agree on what are perceived to be good ideas when in fact they are bad ideas. History is littered with examples of this behavior. Let’s take a look at some things that were that were around when I was a kid that have been controversial: medicines and other items were filled with substances that are now illegal.  Soft drinks actually contained cocaine; cough syrups actually contained heroin.  Did they work? Of course they did. Were they good ideas? At the time, yes.  In retrospect, not at all.

As a gift for reading my Blog – I’m gifting you FREE ACCESS to my 2020 Money In and Out Tracker for Personal and Business Finances.  The regular cost for this comprehensive tracker (a lot time was put into it) is $10.00.  With the following code – you get if for FREE!  Go to my vault of knowledge that I call the Wealth Center and enter code moneytracker2020 and the download is YOURS!  Enter the Wealth Center

Realize that your brain is an idea machine. 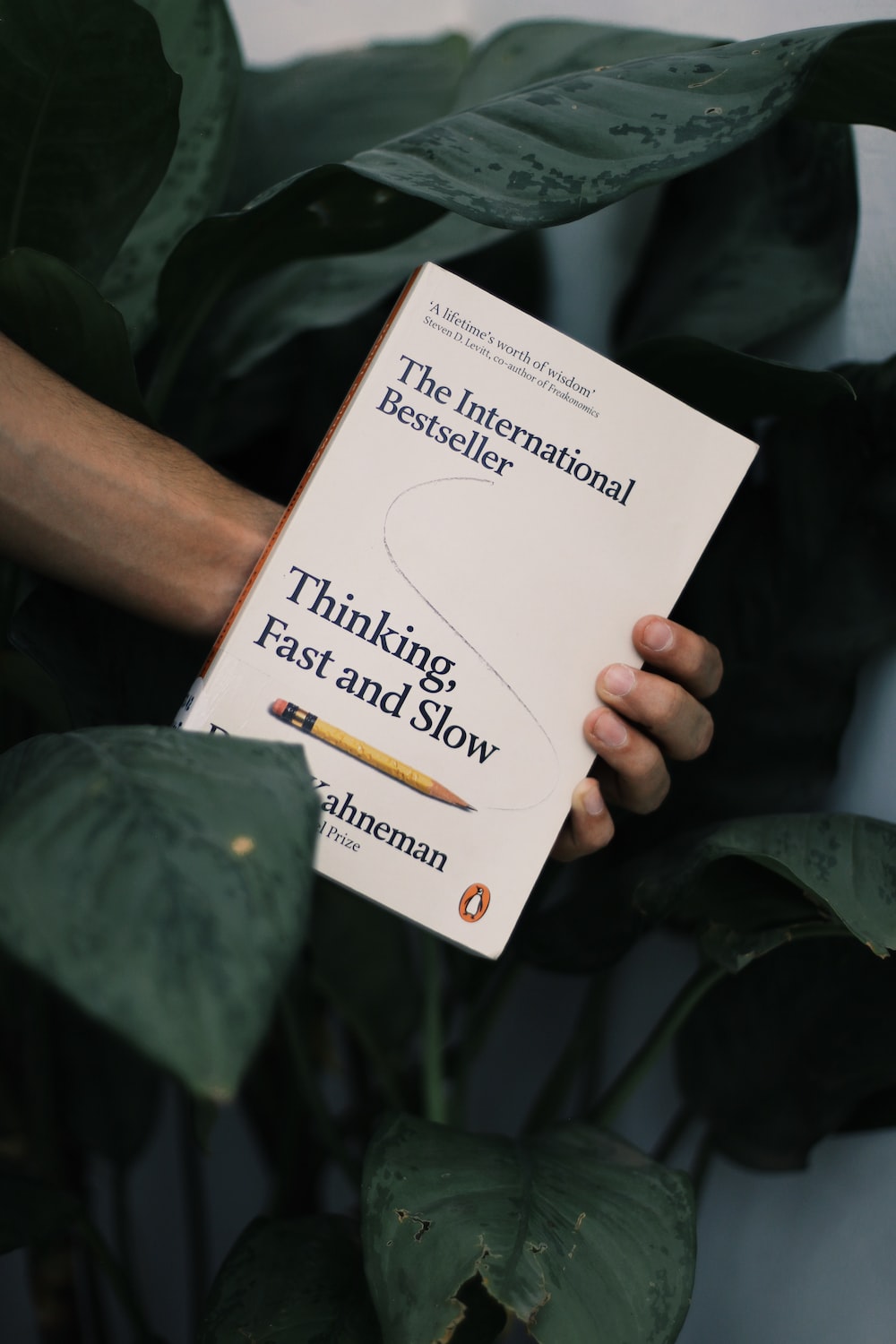 The difference between rational and creative thought is direction. Be open to these moments, no matter how ridiculous they may seem at the time. Ideas are formed when the creative brain realizes that what appeared to be like/unlike is actually like/like when seen from a new perspective.

Tune in to my Podcast – every Tuesday and Thursday at 10:00 am EST – for another solutions-filled episode – Now Playing On Spotify!

This site uses Akismet to reduce spam. Learn how your comment data is processed.

WarKry Radio - Go Be Great
Fireside chats that are designed to inspire and encourage generational wealth building. I focus on mind re-framing, money and credit, home-buying and investment properties as well as business theory to launch including clarity and business credit.
Episode 19B – Fireside Chat on Delegating to Escalate: Letting Go of Tasks to Set Yourself Free With Courtney Underwood
by Your Wealth Strategist, Karena

Courtney Underwood CEO and HR Alignment Strategist of Kassar Consulting talks to us about Mastering the Workplace to Dominate the Marketplace.

“Despite the rapidly evolving economy, the business of people is a constant demand. Companies can neither survive nor thrive without the right people, in the right positions, at the right time.” – Courtney Underwood

This episode is sponsored by
· Anchor: The easiest way to make a podcast. https://anchor.fm/app

Send in a voice message: https://anchor.fm/warkry/message

Signup for news and special offers!